The GOODJ automation solutions are modular and can be scaled in the simplest way. Automation can easily react to changing market conditions. This is especially important for contract manufacturers.

See and experience networked processes. With this focus, the "Automation Days" take place every 2-3 months in the AMD Technology Center, directly next to the motorway in Sargans.

By using the GOODJ 125 TAIFUN you lay the foundation for successful automated production and have full controll of process materials and process waste.

The company founder Johann Good, as production manager in an SME, had the task of clamping and manufacturing complex aluminum components. The basic problems were on the one hand in small lot sizes and on the other hand in the complicated workpiece geometries, which had to be stretched both on pull and on pressure. Despite intensive search on the market, no suitable clamping system was found, which fulfilled the catalog of requirements.
Without further ado, he developed a novel clamping system that solved these demands quickly and safely.

On February 21, 1985, the public document about the founding of GOODJ Spanntechnik AG was erected in Mels. The core area at that time was only the production and assembly of the patented GOODJ clamping systems. For the sales a Swiss and a German representation were responsible.

The economic crisis of the early nineties forced us to rethink our strategy as a producer of clamping systems. We decided not only to develop and produce simple, fast and safe products, but also to distribute them directly and to provide additional services. We changed from producer to system provider. Since 2001 GOODJ Spanntechnik AG also offers customized automation solutions.

1996: Due to lack of space relocation of the company to a new location in Mels

1998: Development and market launch of the patented zero-point system GOODJ-Lock

2000: In order to meet growth, the company relocated to the industrial area of ​​Sargans

2001: Strategic reorientation and construction of the automation area

2009: Completion of the highly flexible automation cell by complete integration of a high-bay warehouse into the control room

2011: Acquisition of building land to drive the growth strategy in the field of automation

2012: Integration of further functional modules such as automatic jaw changer, turning and cleaning stations into the control system

2014: Receipt of the building permit for the new building with annexed office complex

2015: Start of construction and completion of the new building directly on the A13 motorway in Sargans 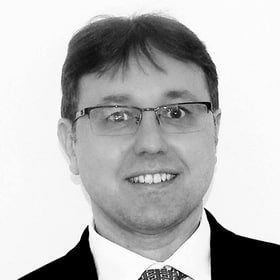 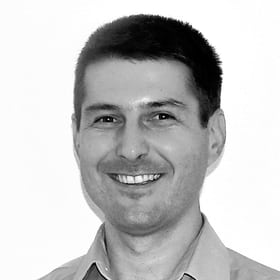